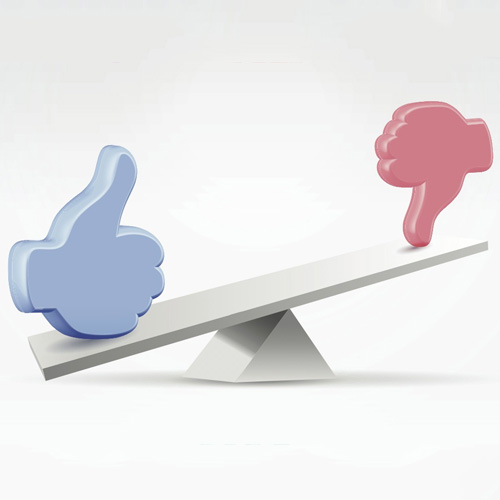 Social Media and Lodging a Complaint

One of the best examples of how social media can turn a small incident into a monstrous thing is United Breaks Guitars by Dave Carroll. Just to set the premise, Dave Carroll, a musician, was flying from Halifax, Canada to Omaha, Nebraska via Chicago on United Airlines flights. He checked in his guitar and when he got down at Omaha he found his guitar was broken. He approached United Airlines to pay for fixing the guitar. United was pretty indifferent to his requests with many excuses to not fix it. Being a musician he did what he does best, i.e. wrote a song titled United Breaks Guitars and posted it on YouTube. Within first 4 days, the video got 1.5 million views on YouTube. On Day 5 it was covered by every major news channel causing a long lasting damage to United’s brand image. It is also worthy to note that United stock plunged 10% during this week (I am not claiming the reason for stock value plunge being this, but many analysts have drawn relationship between the PR disaster and stock price).

What was United Breaks Guitars? It was basically a creative person lodging a complaint about a bad experience with the service. But what areas has it affected? Everything ranging from public relations and corporate communications to branding and customer service. This is all courtesy of social media.

The amplification of the impact of United Breaks Guitars was instantaneous and widespread because of the creative and talented complainer Dave Carroll. But social media has the power to take any normal complaint or customer outburst and turn it into wildfire, sometimes slowly and other times rapidly. The reason being the complaint here is not lodged privately to the company. It is public, where a customer’s network of friends and family, other customers who have had similar experiences and general people can join in the conversation, add their own 2 cents as well as keep the incident in mind while making their next buying decision.

What is important for companies is to prioritize the complaints and make sure every customer complaint on social media is addressed proactively. The volume on social media is immense. With intelligent data mining techniques, companies can learn about the priority of customer conversation and make sure that the most pressing issues are addressed immediately and eventually they reach to every issue before it becomes another case study like United Breaks Guitars.