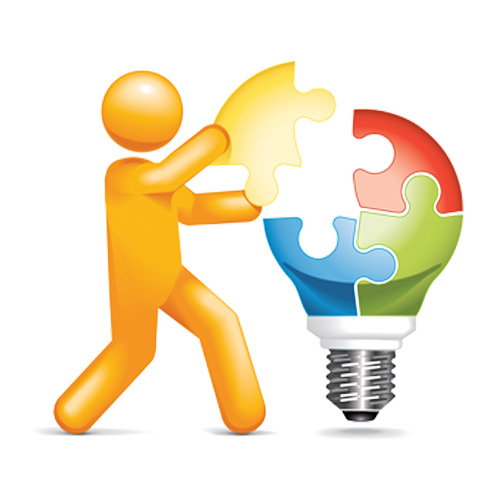 Here I would like to talk about how we can use social media to develop better advertisements. One of the best utilities of social media can be in designing and developing advertisements for any media varying from traditional media like television and print to new media like mobile and web. People spend hours on social media talking about everything from what they like and what they don’t, what characters and themes they are attracted towards, what activities they spend most time on and what are their top interests. People brag about the brands they like, critic on experiences they have with products, and talk about the advertisements that caught their attention while watching prime-time television or walking down the street. This makes social media a great repository of information to act as a canvas to design advertisements, find the right placements for them and learn how people are responding to them.

The idea is to gather social insights from social media and use these insights to develop advertisements. Advertisers can learn from social media what are the best themes to gain attention of their target audience. They can understand what are the best placement opportunities for their advertisements by learning which television shows their target audience are engaging with and which magazines they are reading. Social media is a great repository of information that adds a whole lot of richness to the market research that needs to be done in order to develop targeted advertisements. The creativity of advertisements is as important, if not more, as ever due to the decreasing attention span of the consumers, but with the help of market research powered by social media, advertisers can direct the creativity to focus on the right themes, place these awesome advertisements at the right places and learn from them to develop better ones next time around.